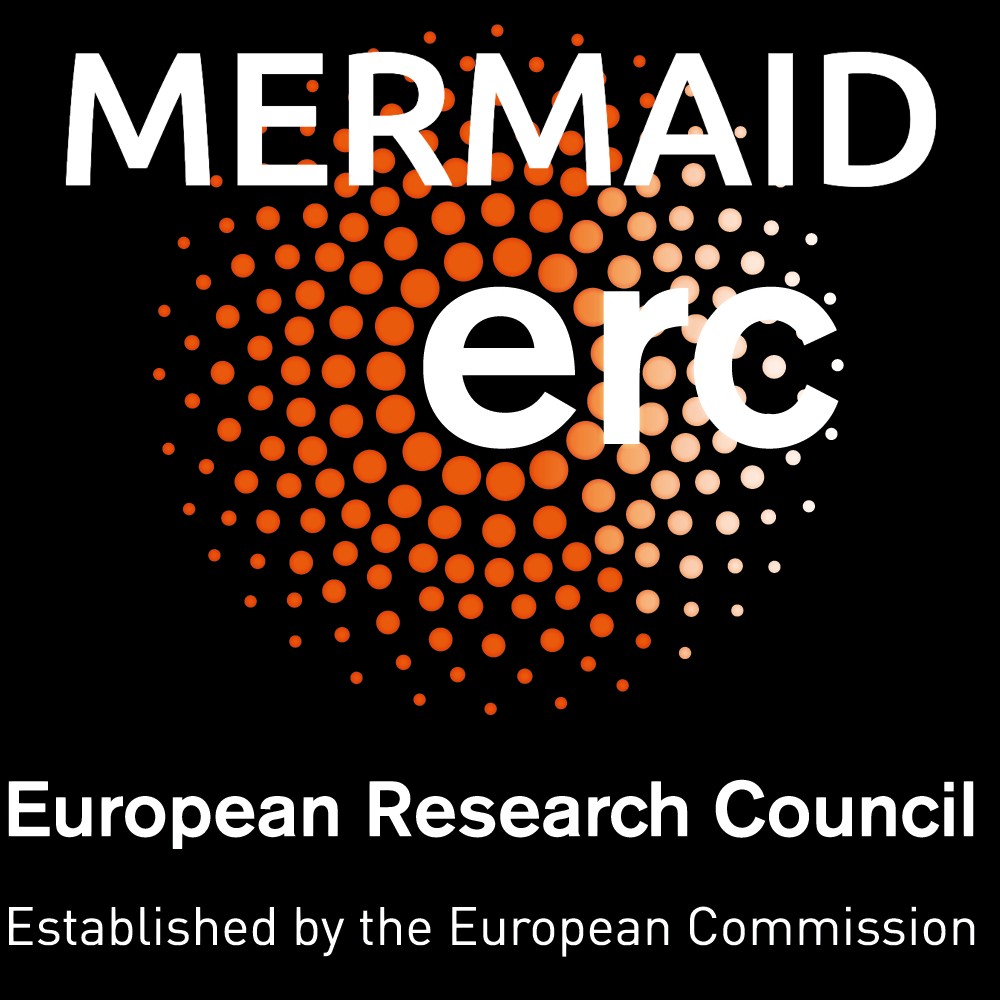 MERMAID will produce an unprecedented archaeofisheries synthesis (M-ARCHIVES Database) of every available dataset, covering several millennia from the Palaeolithic to the Roman era and Mediterranean biogeographical subdivisions.

Facing today’s radical deterioration of marine ecosystems, marine historical ecology has a pivotal role in measuring the impacts of past environmental and human pressures on marine biodiversity, with the aim of understanding the resilience of socio-ecosystems and proposing a sustainable management of marine resources. Recent studies confirm that human groups begun “fishing down the food web” earlier than previously believed. The Mediterranean, this palimpsest landscape, offers a unique archive of undisrupted sea-harvesting activities and a precious palaeoenvironmental indicator, i.e., the remains of marine organisms from archaeological excavations. Although independent studies have increased our knowledge of how Mediterranean resources were exploited, MERMAID proposes an integrated long-term study to understand: a) how marine resources have been influenced by environmental/human pressures, b) when human impact can first be identified, and c) the ways ancient societies depended on these resources and adapted exploitation strategies. MERMAID will produce an unprecedented archaeofisheries synthesis (M-ARCHIVES Database) of every available dataset, covering several millennia from the Palaeolithic to the Roman era and Mediterranean biogeographical subdivisions. An unconventional combination of approaches (zooarchaeology, marine biology, isotope analysis, fisheries science, ecological modelling, statistics, input of anthropological, geomorphological and palaeoclimatological data), that make the uniqueness of the Host Institution and its various research teams (CNRS-UCA, of which CEPAM, ECOSEAS, LOV, and external collaborators), will be applied on a critical sample from major spatiotemporal contexts at a multi-scale resolution never envisioned before. The results will be key to reconstruct marine ecosystem states (baselines) through time, provide robust evidence of shifting baselines, and assess the nature and degree of human adaptations to shifting ecosystems. The project aspires to make archaeological data exploitable within historical syntheses and marine management studies. 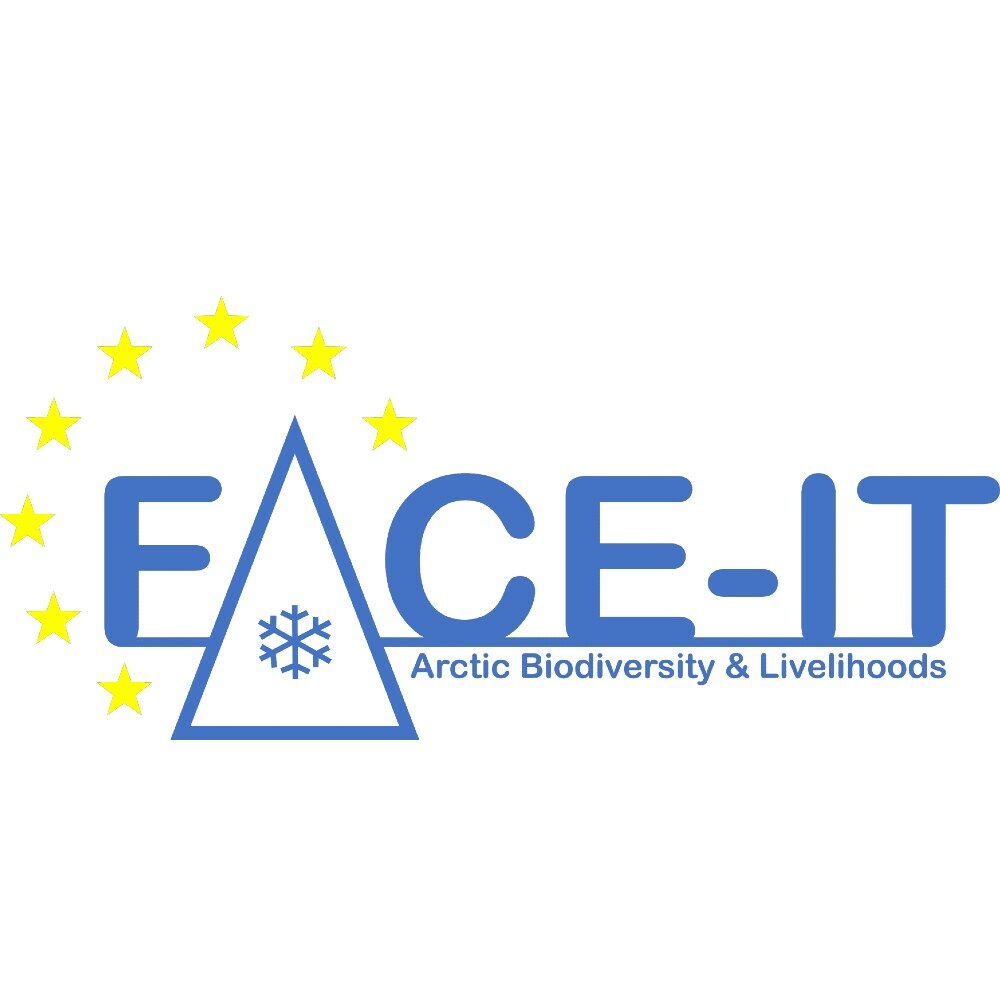 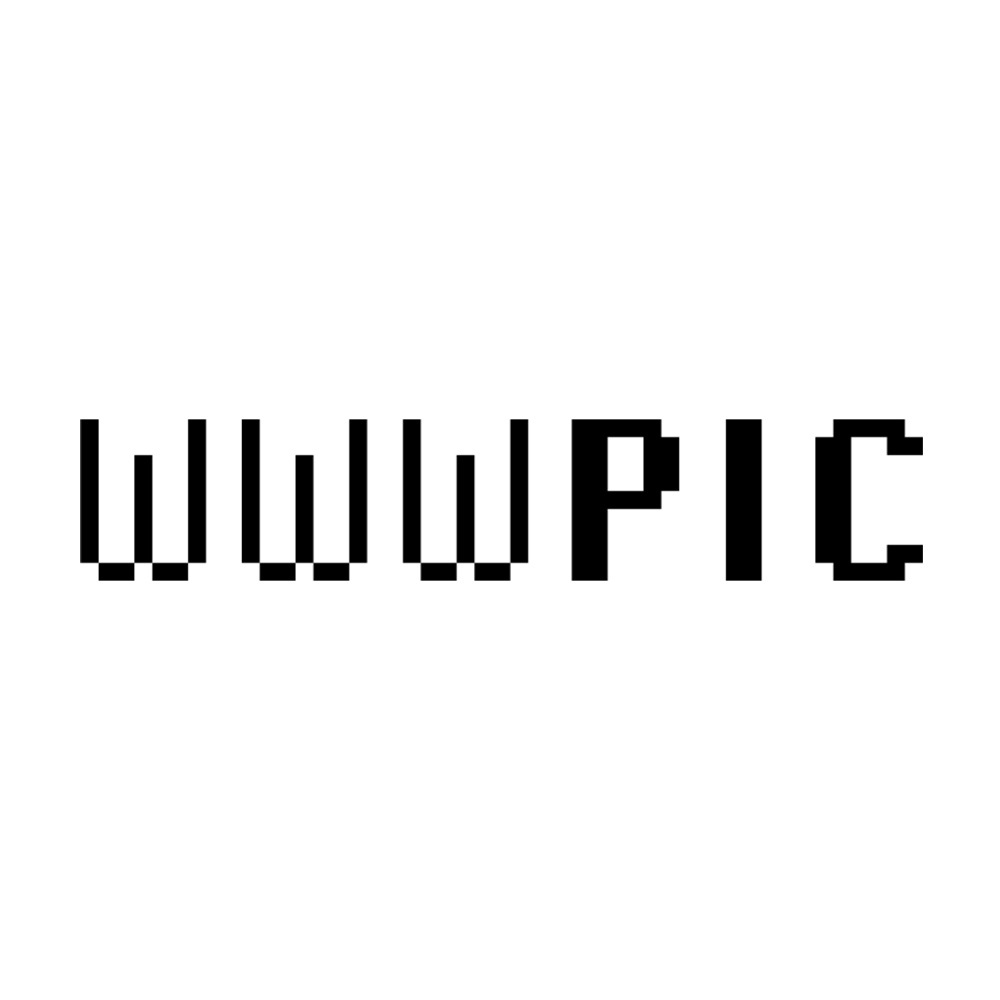 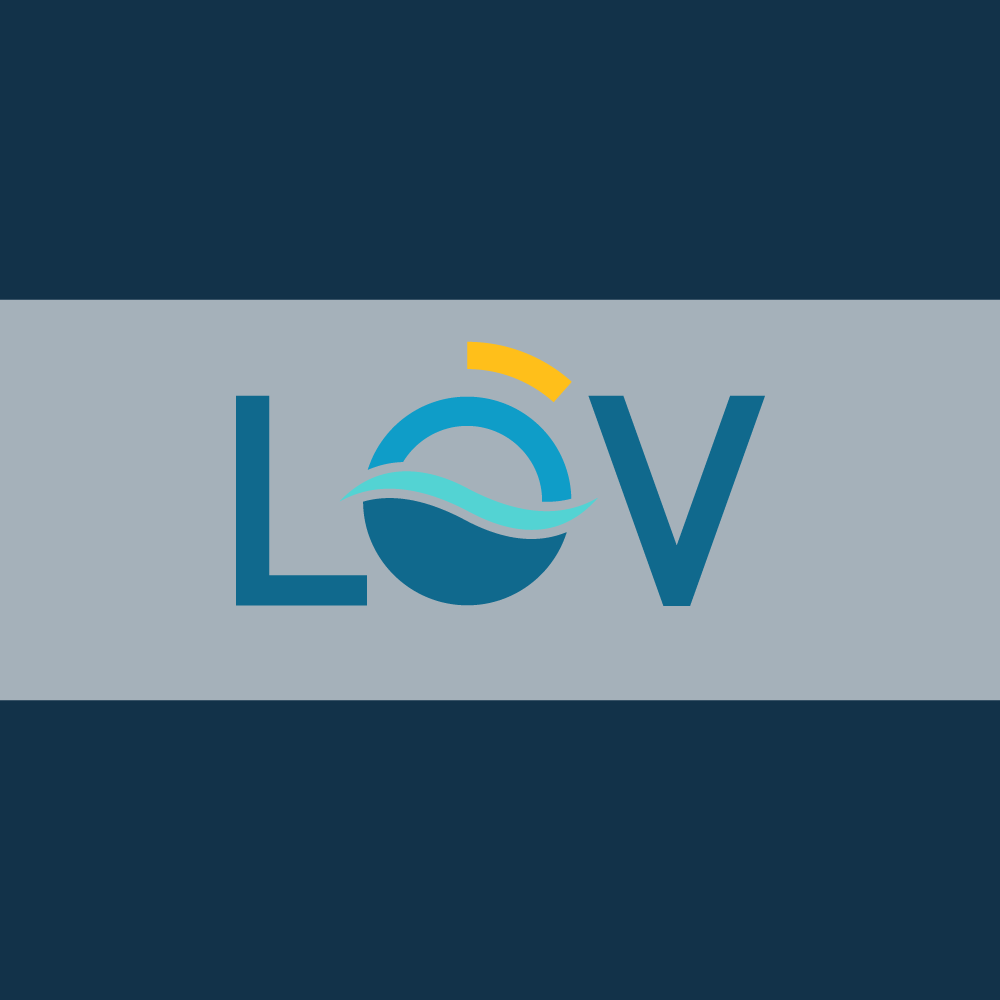 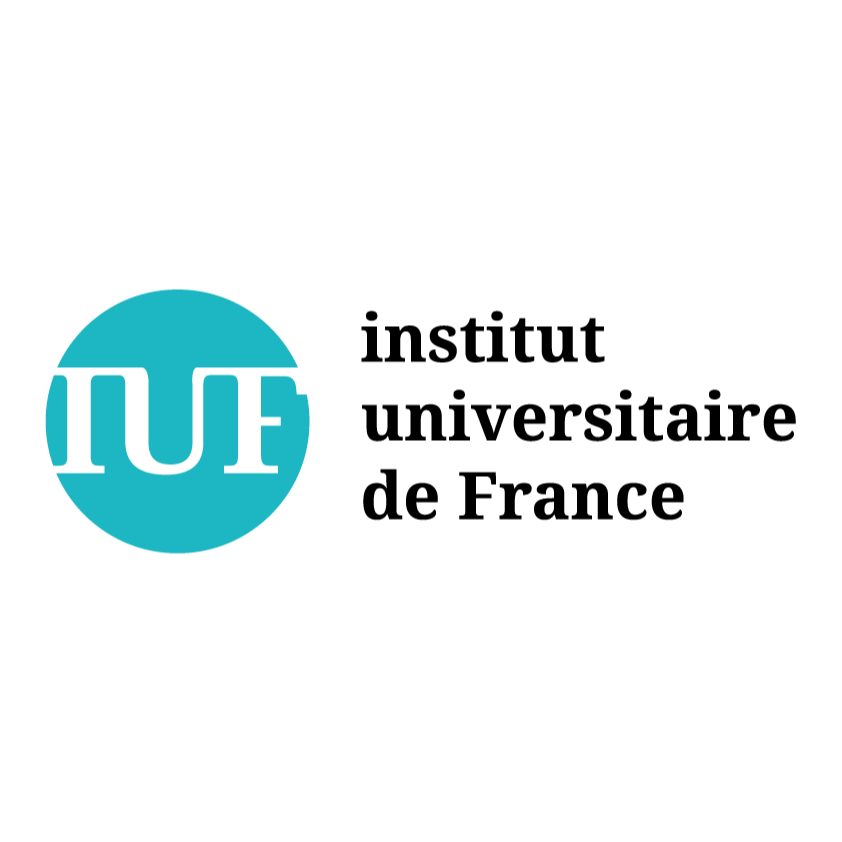 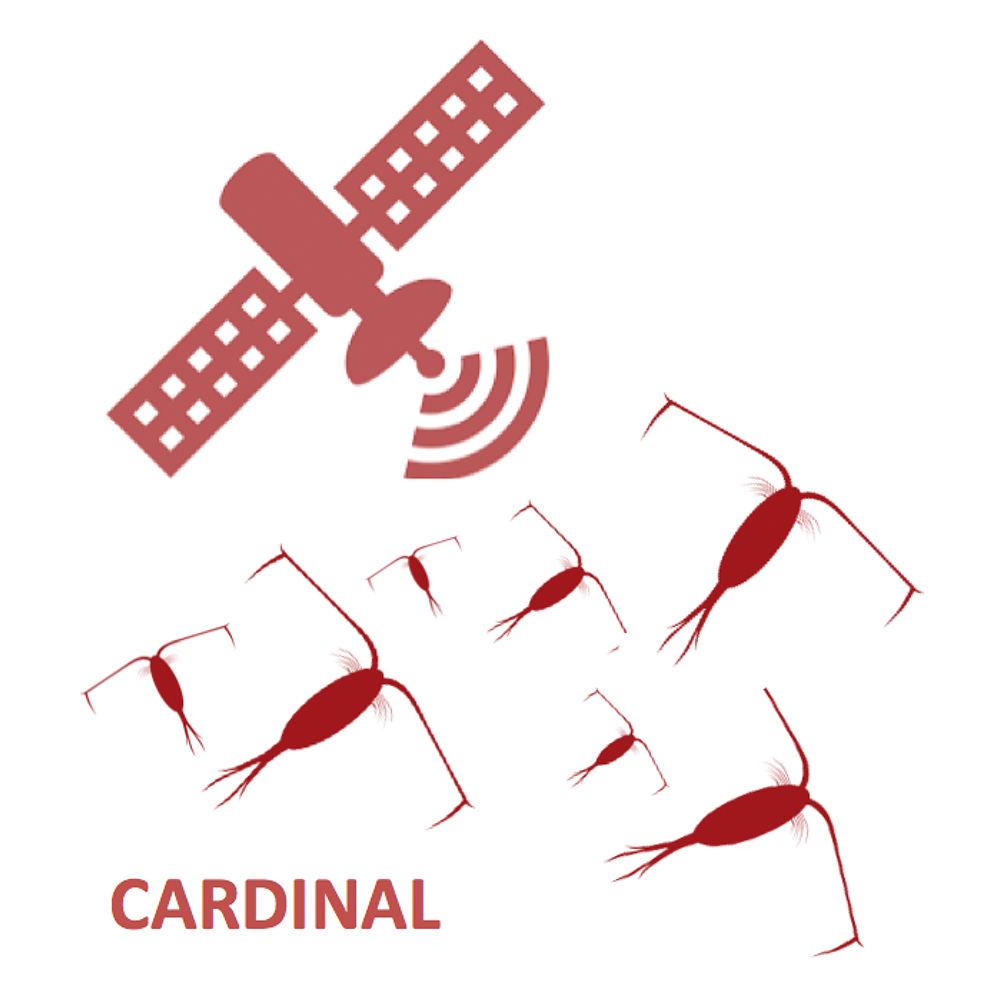